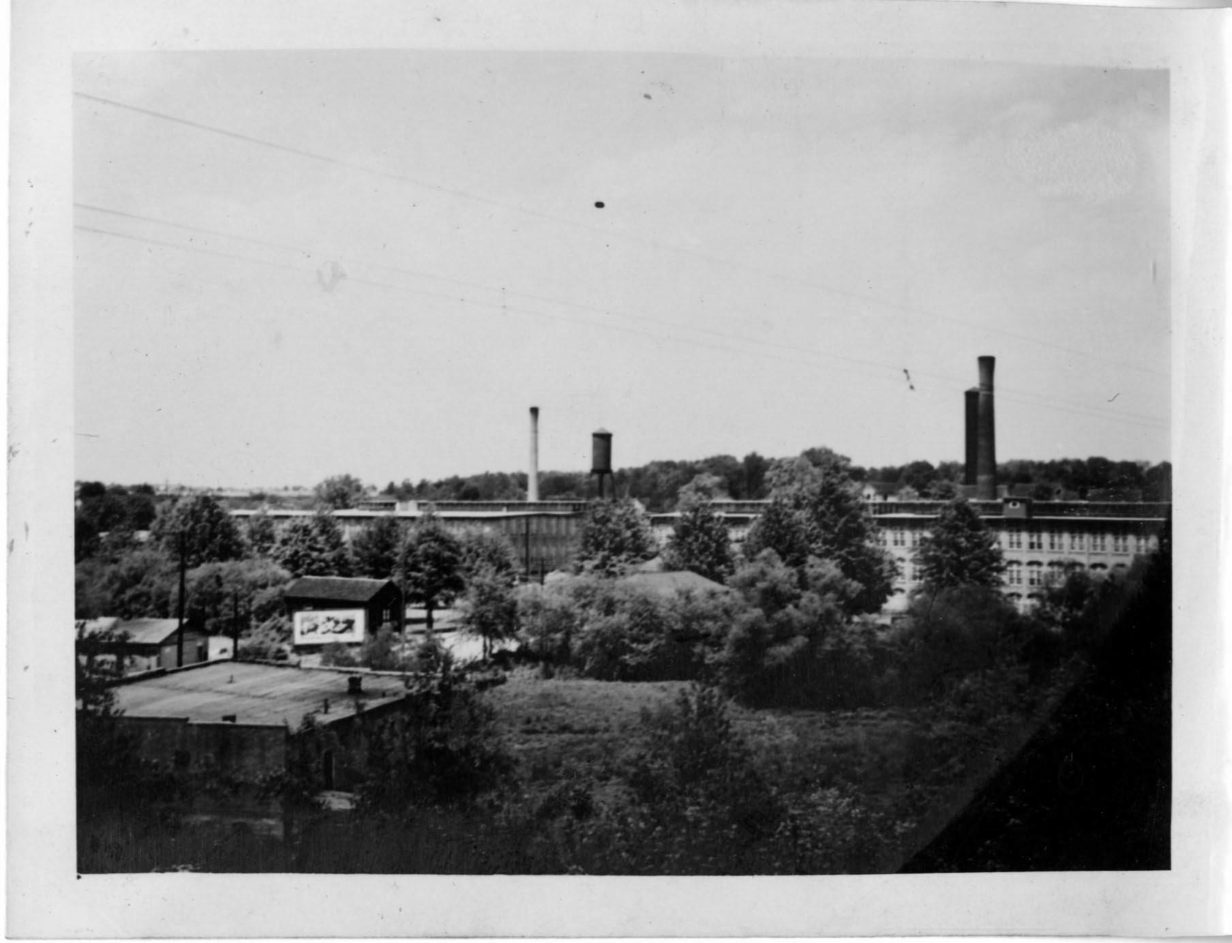 Built in 1890 during the southern textile boom, the Beaumont Manufacturing Company was established thanks to efforts of J.H. Sloan (president), John B. Cleveland, Joseph Walker (original landowner), H.A. Ligon, C.E. Fleming, and Vardry McBee.  In addition to capitalizing on the growth of the textile industry in the upstate region of South Carolina, Sloan wanted to give the citizens of Spartanburg a newfound sense of prosperity.  Over time, the mill did bring a sense of success and achievement to the Spartanburg area.

When the mill was opened it housed 3,072 spindles, 640 twisters, 40 bag looms, and originally produced carpet wraps, seamless bags for corn and grain, and wrapping twine for the domestic market.  By 1907 the mill boasted 12,360 spindles, and had upgraded to 252 of the newest automated looms.  During World War II, production shifted over to focus exclusively on cotton duck, which was vital to the United States’ war effort.  Beaumont Mill was the first cotton mill in the United States to enter 100 percent production for prosecution of the war, and in 1942 the Beaumont Mill became the first mill in South Carolina to earn the coveted Army-Navy Production Award (the “E”).

Beaumont Mill Village, established at the same time as the mill itself, began as a collection of 15 homes; by the time the last home was constructed in 1942, the mill village boasted 317 houses. The mill owners originally recruited entire families from the farming communities of western North Carolina and eastern Tennessee to provide the workforce for the mill, and the modern conveniences in the housing provided for workers and their families were definitely incentive to come work for Beaumont.  The village is located in the east side city area of Spartanburg near Wofford and Converse Colleges and the Spartanburg Medical Center, and was designated a Spartanburg city historic area in 2010.

The Beaumont E was a monthly publication produced by the Beaumont Manufacturing Company beginning in October 1942 for the people of the Beaumont Mill community and their soldiers and sailors serving in the military overseas as well as at home. The newspaper shared the accomplishments of mill workers, as well as news from the mill village and surrounding community.  During the war, the paper frequently published letters from men stationed overseas to their families back home at Beaumont, providing a much-needed connection for families and friends to their loved ones.  The original editor of the paper, Mrs. Mary H. Phifer, previously worked for the Spartanburg Herald prior to undertaking responsibility for the Beaumont E.  She was succeeded in 1946 by Devue Gentry, and then quickly by Vernon Foster who remained the editor through 1958.  The issues after 1958 do not name an editor.

The entirety of the WWII-era portion of the Beaumont E Collection (1942-1946) was donated in digital format by Mr. James (Jay) Adams III, the eldest son of Beaumont Mill’s wartime superintendent Mr. James (Jay) Adams, Jr.  The remaining issues in the collection are held as physical copies within the archives, the bulk of which were donated by Mr. Lamar Montjoy and several other residents of Beaumont Mill Village.  While not complete, the collection provides an excellent window into life in a textile mill and mill village.  The University Archives is actively seeking to fill in missing issues where possible.