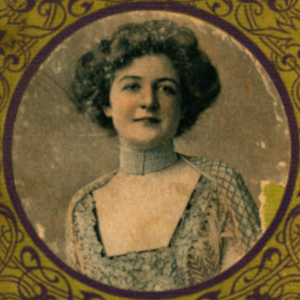 During the second half of the nineteenth century, novelist Emma Dorothy Eliza Nevitte (E.D.E.N.) Southworth was one of the most popular writers in America, being read as widely in the United States and England as Mark Twain and Harriet Beecher Stowe. The E.D.E.N. Southworth Collection, an initiative of the Digital U.S. South project of the University of South Carolina, capitalizes on the significant holdings of the Irvin Department of Rare Books to create the first-ever comprehensive digital collection of Southworth’s complete book publications. Launched in 2014 and continuing to grow its digital holding over the next several years, the project responds to increasing scholarly interest in Southworth and seeks to catalyze further research and understanding of one of the most prolific and admired novelists of the nineteenth-century South.