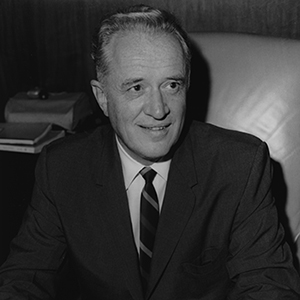 James W. Colbert, Jr., MD, joined the Medical University of South Carolina as its first Vice President for Academic Affairs on February 1, 1969. He served as Vice President until his death on September 11, 1974. This series of interviews documents the memories of Dr. Colbert’s family and colleagues about his life and his tenure at MUSC. The interviews were conducted by Brooke Fox, MUSC University Archivist, in preparation for a physical and online exhibit, “With Integrity and Dignity: The Life of James W. Colbert, Jr., MD.,” celebrating Dr. Colbert’s life. The collection consists of five individual interviews recorded on a digital audio recorder in May and July 2009. Topics include Dr. Colbert’s family life, his accomplishments while at MUSC, his death and the impact it had on MUSC.