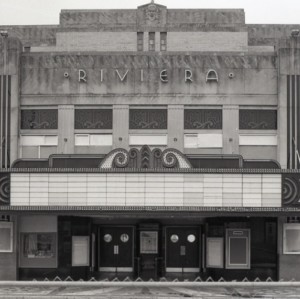 “The proposal to build a hotel and convention center complex in the heart of Charleston ignited a fierce debate in Charleston in the late 1970s and early 1980s that divided public opinion locally and attracted considerable attention nationally.” While Historic Charleston Foundation expressed neither support nor opposition for the development of the block, it played a significant role in advocating for appropriate height, scale, and mass, and in voicing concern for the anticipated dramatic increase in tourists. After years of controversy, legal wrangling, negotiations, and design reviews and revisions, the ground-breaking for the hotel occurred in early 1985. Charleston Place opened in the fall of 1986.1

As it did with several other rehabilitation and revitalization projects over the years, Historic Charleston Foundation photographed the site of the proposed development and its environs, comprising the entire block bounded by Meeting, Market, King, and Hasell Streets. This photographic survey consists of 110 black-and-white photographs of buildings, streets, and sites that would be impacted by the construction project that was initially called the Charleston Center, now known as Charleston Place.