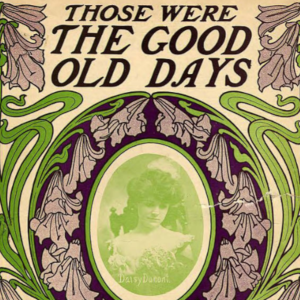 Tin Pan Alley is a term used to describe the popular sheet music business primarily based in New York City from 1880-1950, with its peak years occurring from 1903-1930. Comprised of works published in New York between 1890 and 1922, this digital collection exemplifies the intersection of the rise of the popular sheet music business, the growth of Broadway and vaudeville, and the golden age of illustration.

Well represented themes in this collection include love and relationships, WWI, exotic locales (especially Hawaii), and southern states. Also a point of interest, cover art by prominent illustrators and illustration studios such as Starmer, Barbelle, Rosenbaum Studios, André De Takacs, and Norman Rockwell can be found here. These works, predominantly for voice and piano, were selected from the USC Music Library’s Sheet Music Collection.