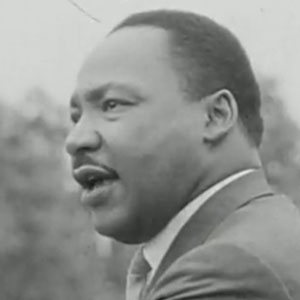 These moving images capture moments large and small of both local and national significance. They portray pioneers of the Civil Rights movement, including (but not limited to):

Many of these activists were filmed participating in demonstrations and protests in the early 1960s, often before their names were widely known. News and oral history interviews allow viewers to hear these luminaries remark on their experiences in their own words. The collection also contains responses, reactions, and opinions of politicians and authority figures to the movement and resulting legislation.