Selections from the Willis Collection 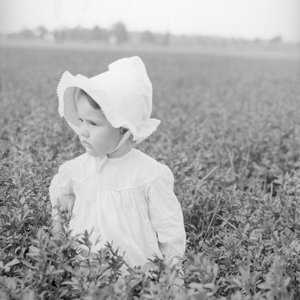 Lieutenant Colonel Robert Henry Willis, Jr., son of Robert Henry and Jessie Willis, was born in Williston, South Carolina in 1886. He was the first honor graduate of the Citadel in 1908. Henry Willis became interested in aviation in 1912 and learned to fly in San Diego, California. In December 1913 he received a Military Aviator’s Certificate from the War Department. In August 1917 Willis was commissioned by President Woodrow Wilson as Lieutenant in the United States Signal Corps, and in February 1918 as Major of Infantry.
Henry Willis died by accidental discharge of a pistol near the city of Remiremont, France, on September 13, 1918. His father received a letter from General John J. Pershing who had recently appointed Willis to be Chief of Air Service at the Headquarters of the Seventh Army Corps. General Pershing praised the service of Henry Willis as an aviator and as an army officer.