Marlboro County has had a public library since 1901. Construction of this 20,000 square foot facility was completed in January of 2010 and the library opened to the public on February 22, 2010. The building is named for children’s advocate and founder of the Children’s Defense Fund, Marian Wright Edelman, who is a native of Marlboro County. Since opening, concentrated efforts have been made to focus on addressing the needs of Marlboro County citizens through programming, services, free Internet access, and one on one assistance in finding and using resources. Marlboro County’s Public Library serves all citizens from all areas of the County. A 2015 Sprinter Bookmobile is also in service, focusing on visits to adult centers, day-cares, Pre-K and Kindergarten classes in outlying areas of the county. The Marian Wright Edelman Public Library is a member of the Palmetto Consortium consisting of five other libraries in South Carolina that share resources and materials. 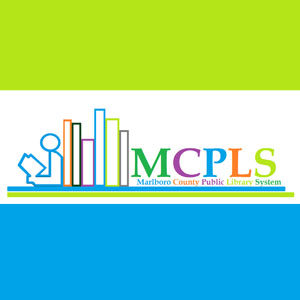 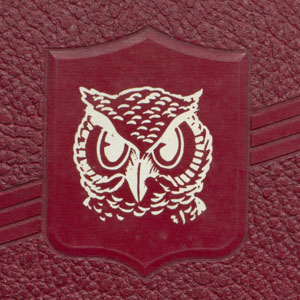