Sol Blatt: In His Own Words 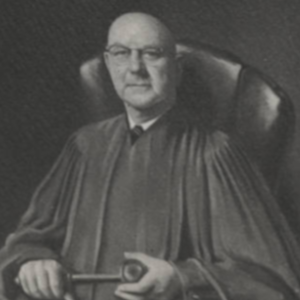 Sol Blatt (1895-1986) represented Barnwell, Bamburg, and Allendale Counties in the South Carolina House of Representatives from 1933 until his death in 1986. He also served as Speaker of the House almost continuously from 1937 until 1973. These documents reveal Blatt’s thoughts on issues such as race, economic development, taxes, nuclear energy, and a number of other topics at a critical time in South Carolina’s history. Personal letters also detail the day-to-day work of a state politician as well as something of Blatt’s drive and personality. Blatt was perhaps the most powerful South Carolina politician of the mid-twentieth century, rendering his papers an invaluable source for understanding the dramatic changes the state has experienced since World War II.